Ginko Film is a film and audiovisual production company based in Venice with a special focus on documentary cinema. The Ginko tree, an incredibly resistant plant that was able to survive the extinction of the dinosaurs and the atomic bomb on Hiroshima, inspires the name of the company. Ginko Film suggests that its films are like miniature Ginko trees, able to inspire us and resist the passing of time. 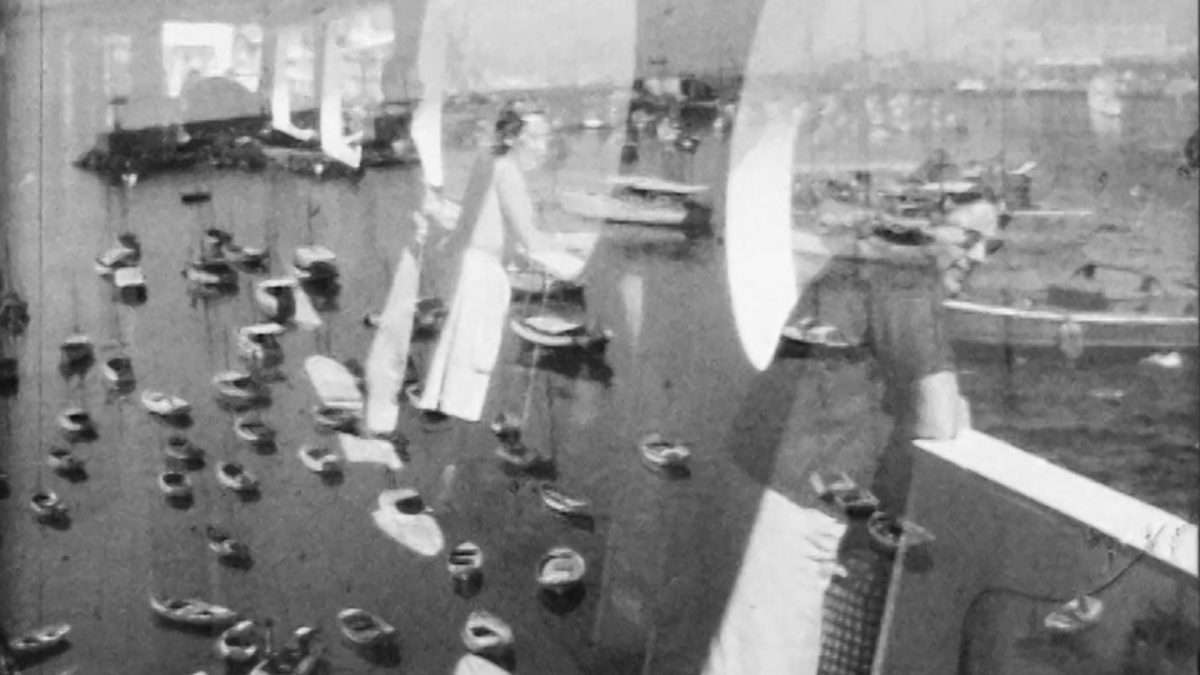 Stories We Will Become 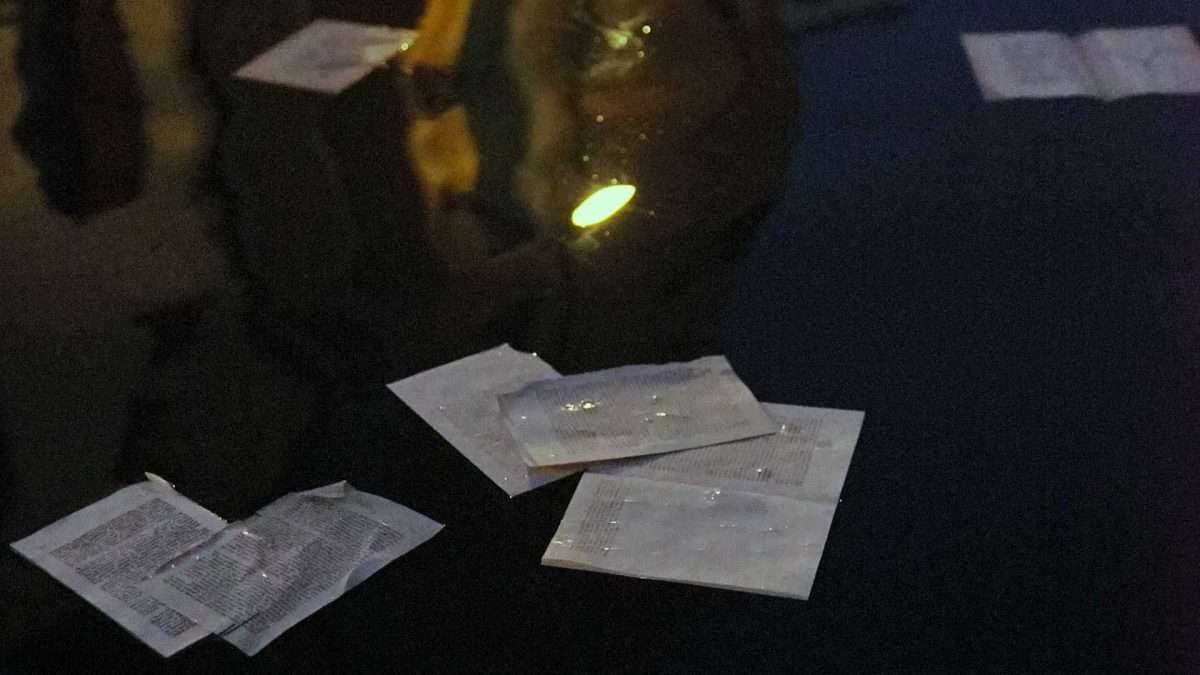 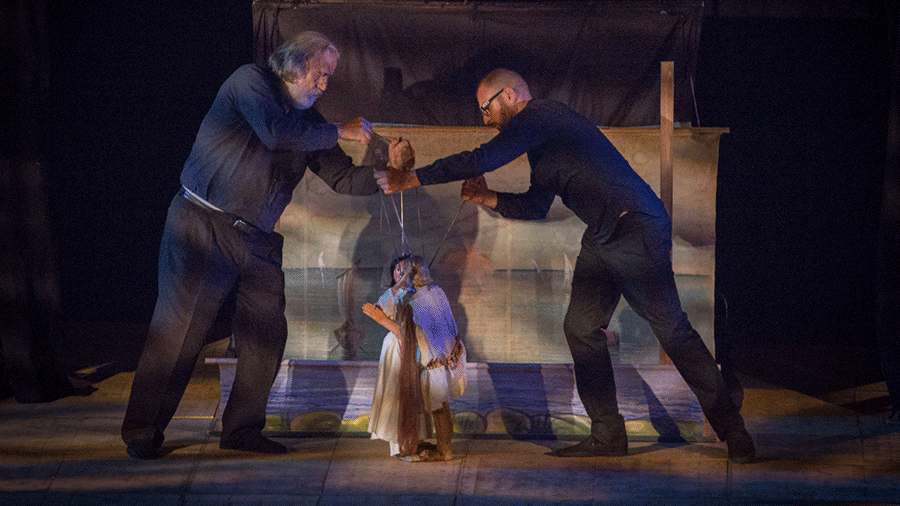 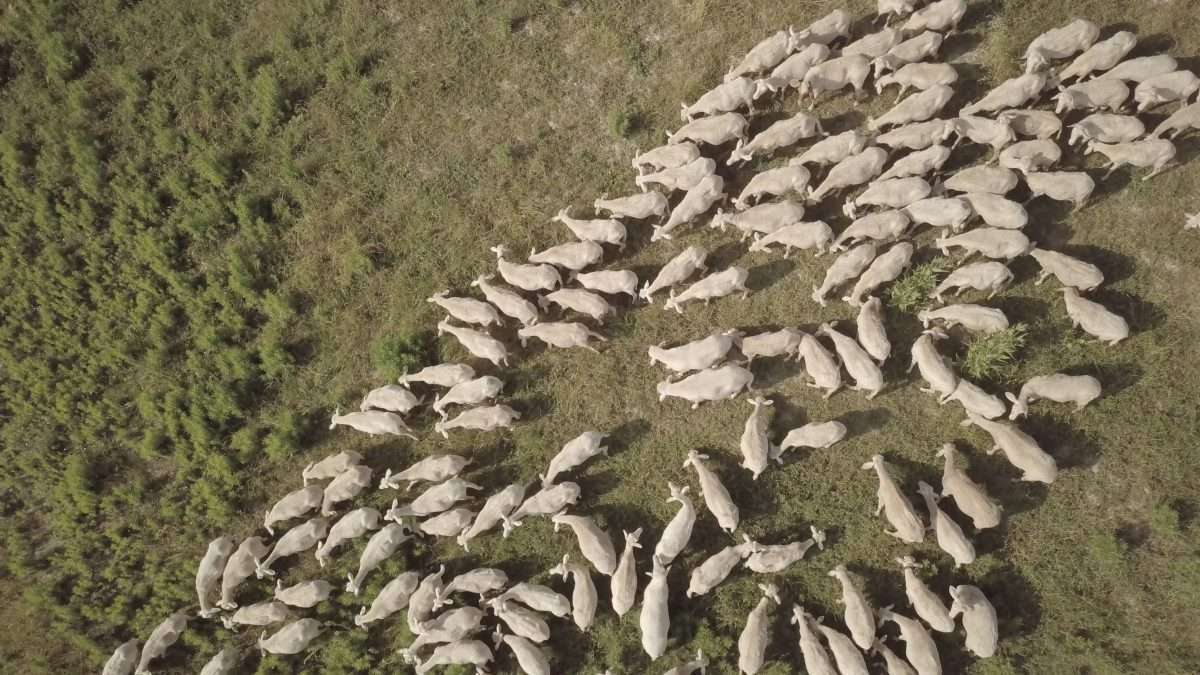 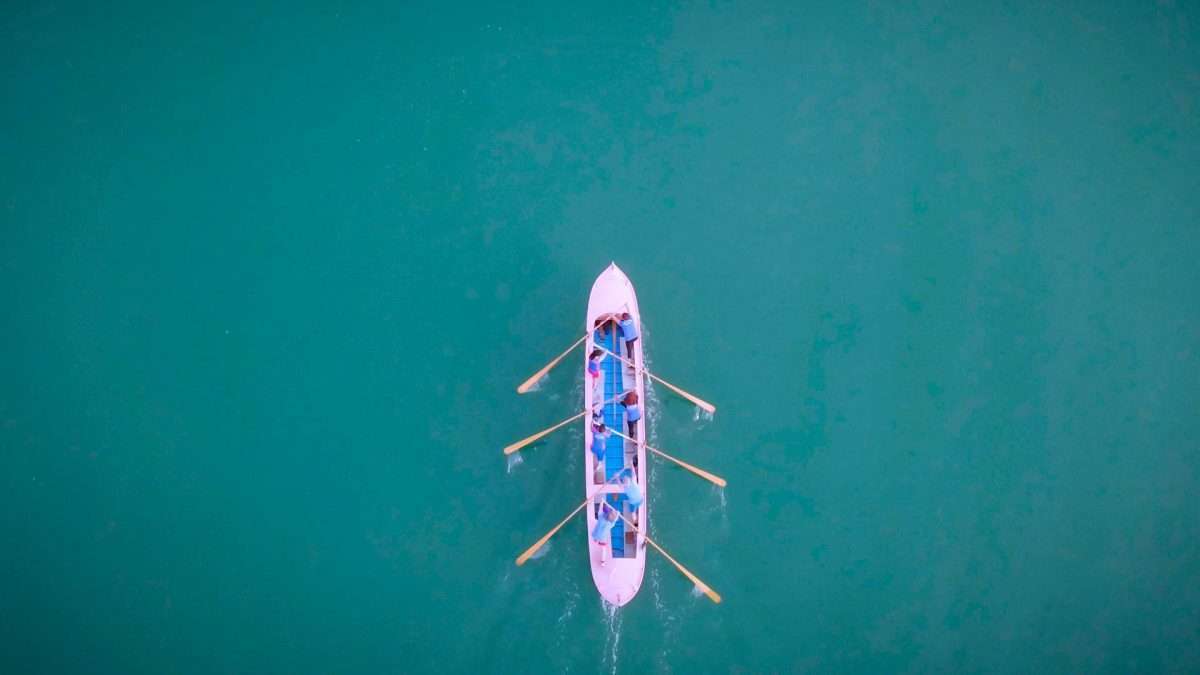 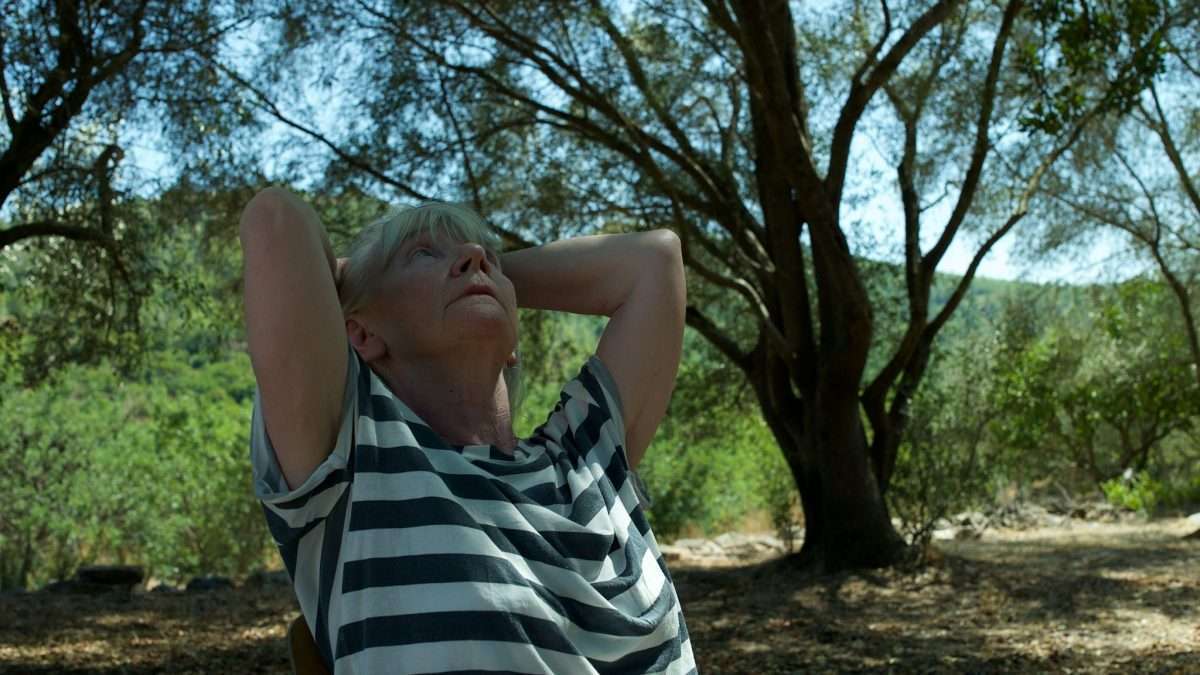 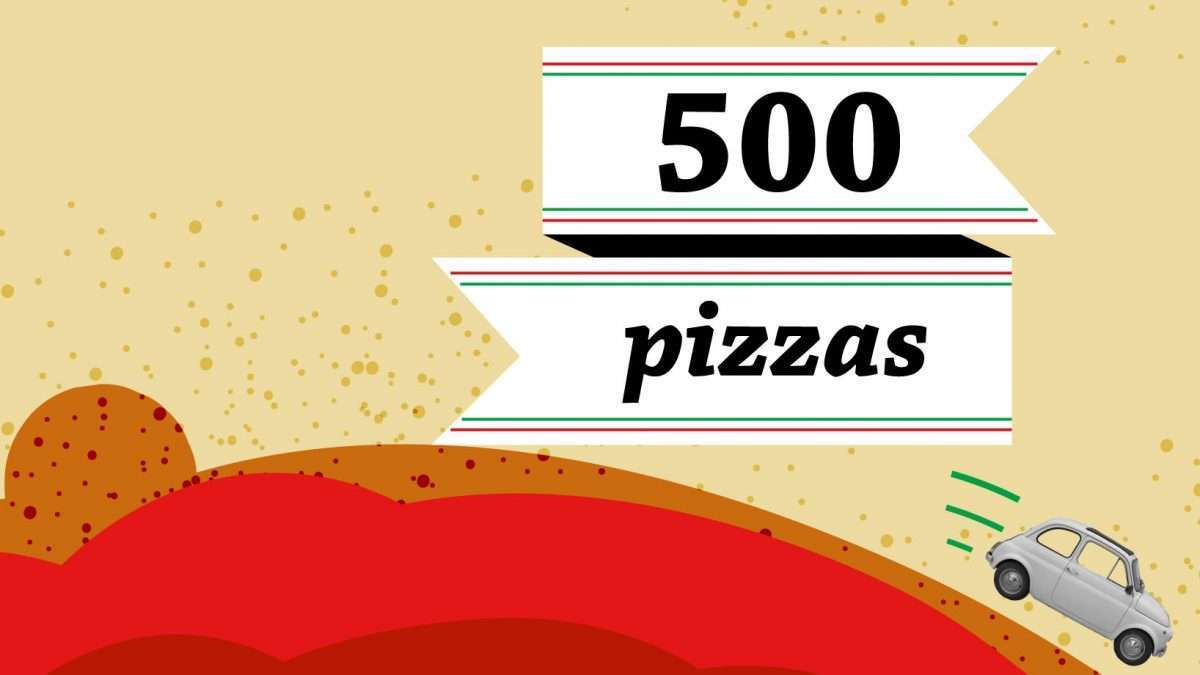 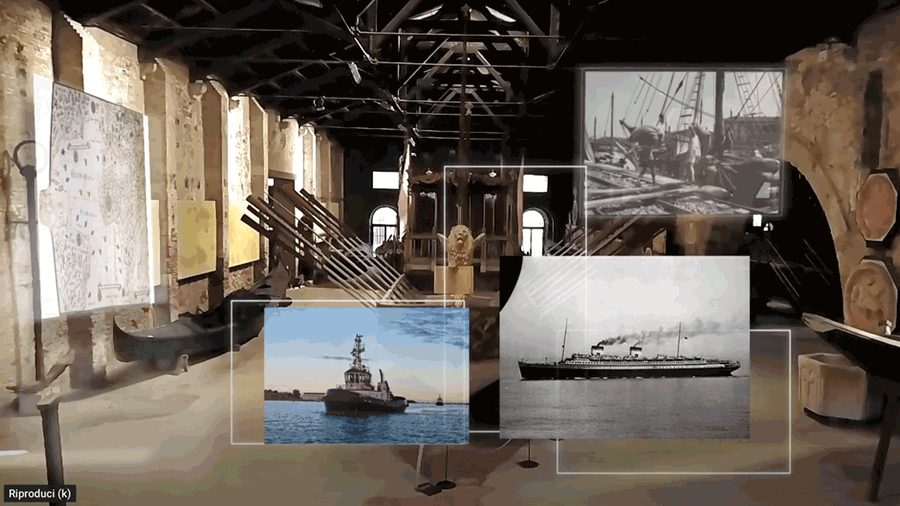 The virtual Museum of the Port of Venice 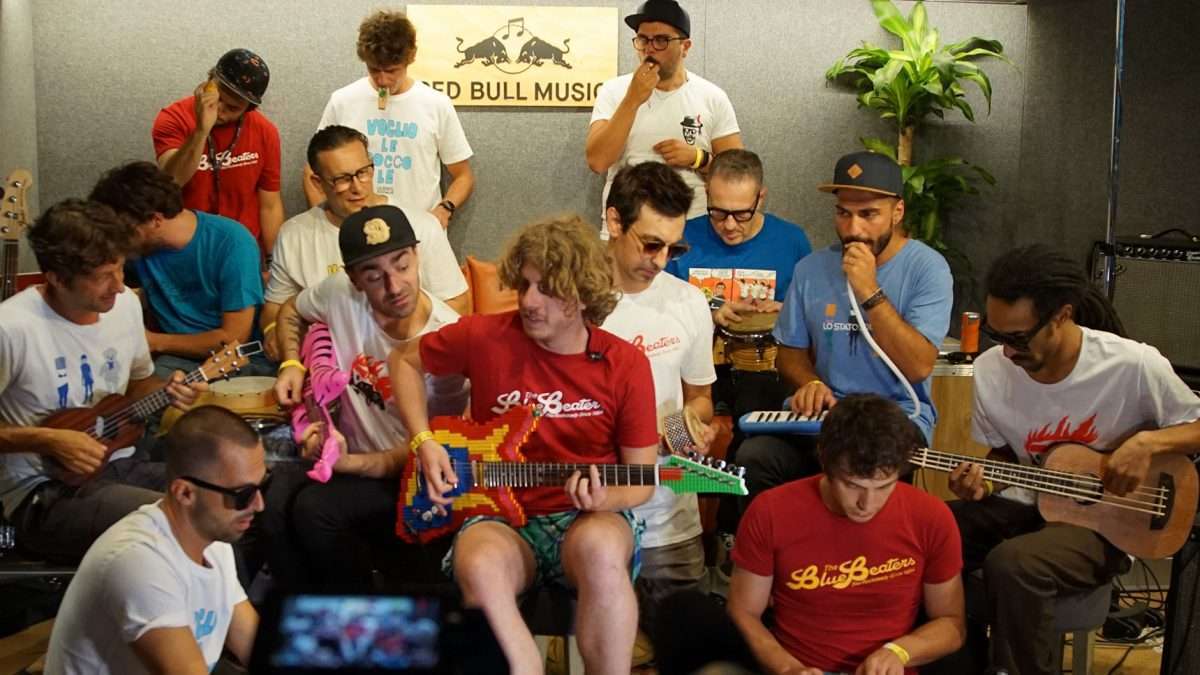 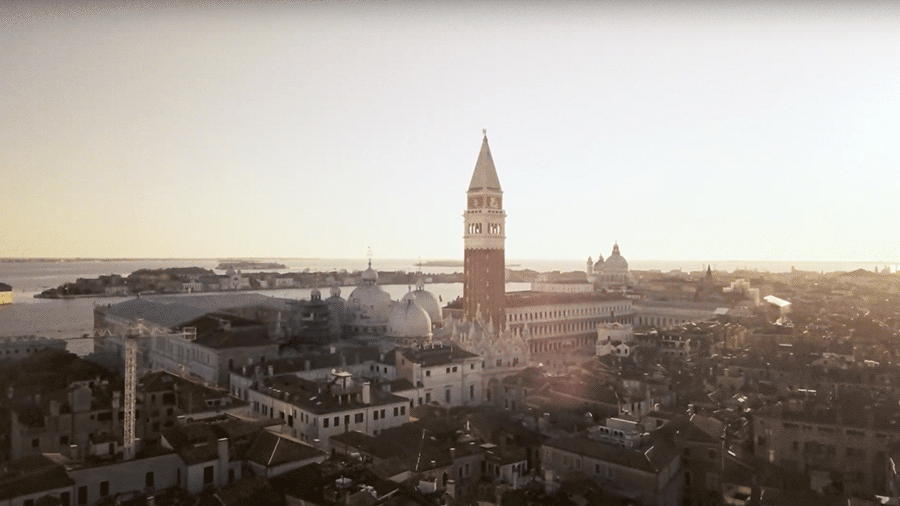 A Love letter to Venice 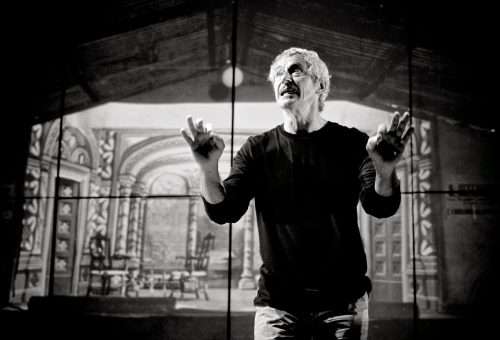 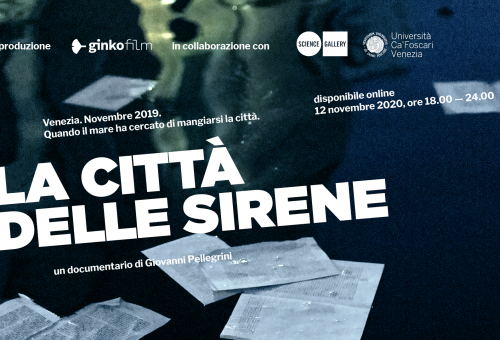 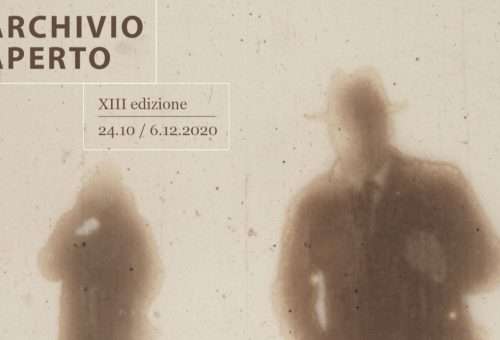 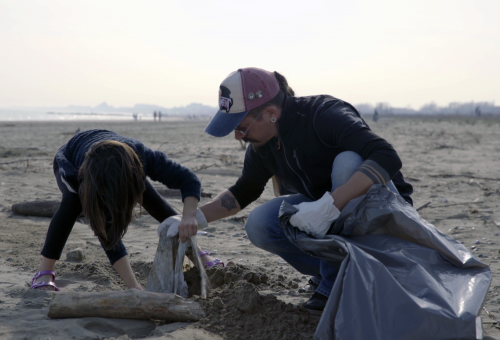 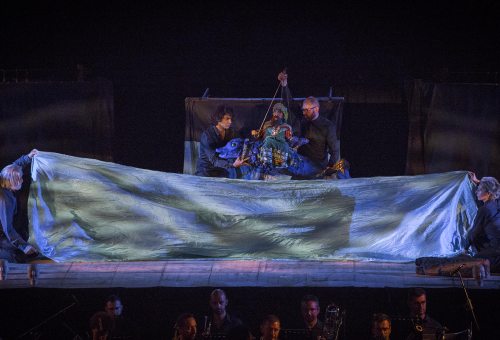 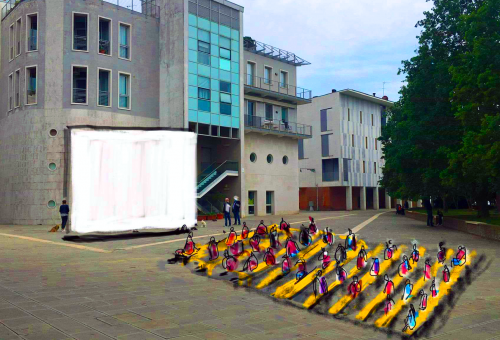 how to vote and support the project 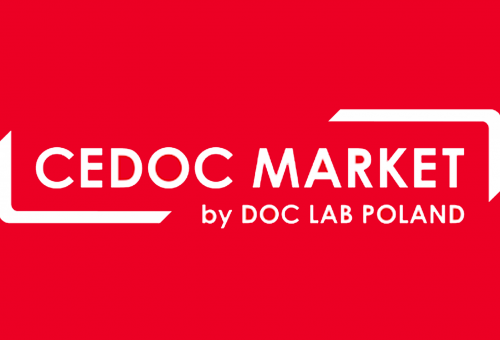 The last lesson by Andrea Mura and Federico Savonitto 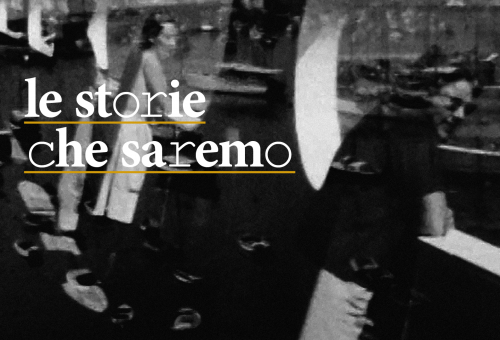 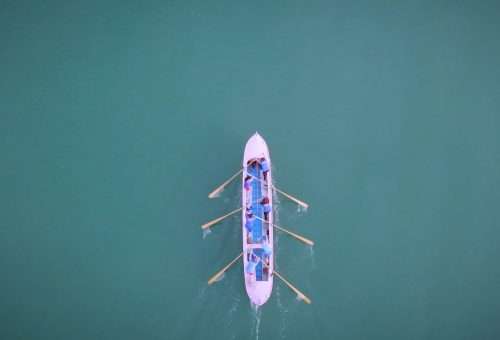