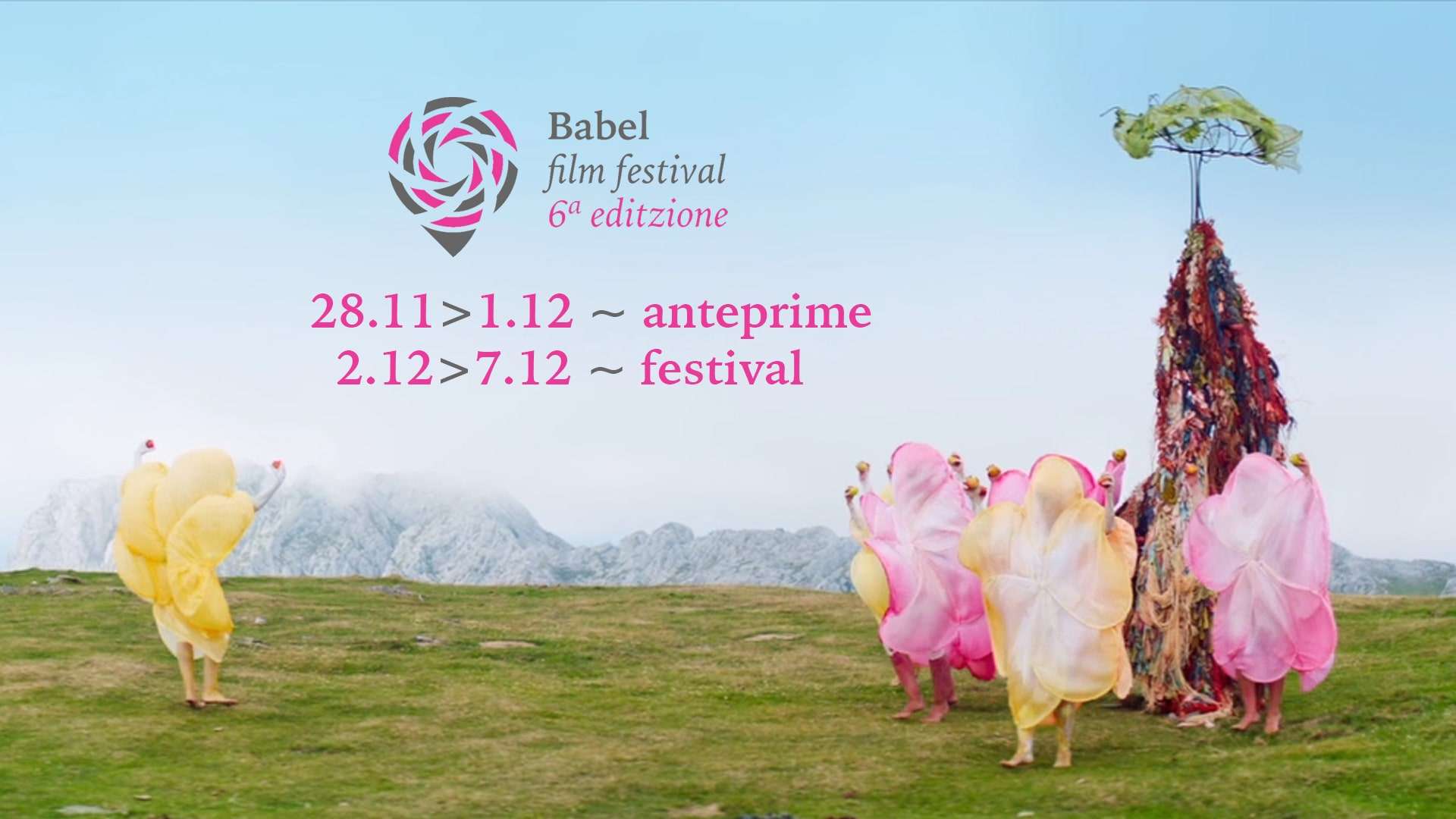 Our documentary "Ràixe - Traveling with the Tabarchins" will be presented as a special event at the Babel Film Festival, the festival dedicated to the linguistic minorities around the world. Appointment Tuesday 3 December at 19.20 at Sa Manifattura in Cagliari in Viale Regina Margherita, 33.

The documentary was directed by Andrea Mura and produced by Ginko film for Ràixe - Digital spaces for the Tabarchina culture, a multimedia museum where the history and traditions of the Tabarchina culture are told through testimonies of the community gathered in video interviews, archival material and family photos , which are accessible through interactive tables, tablets and QR codes.