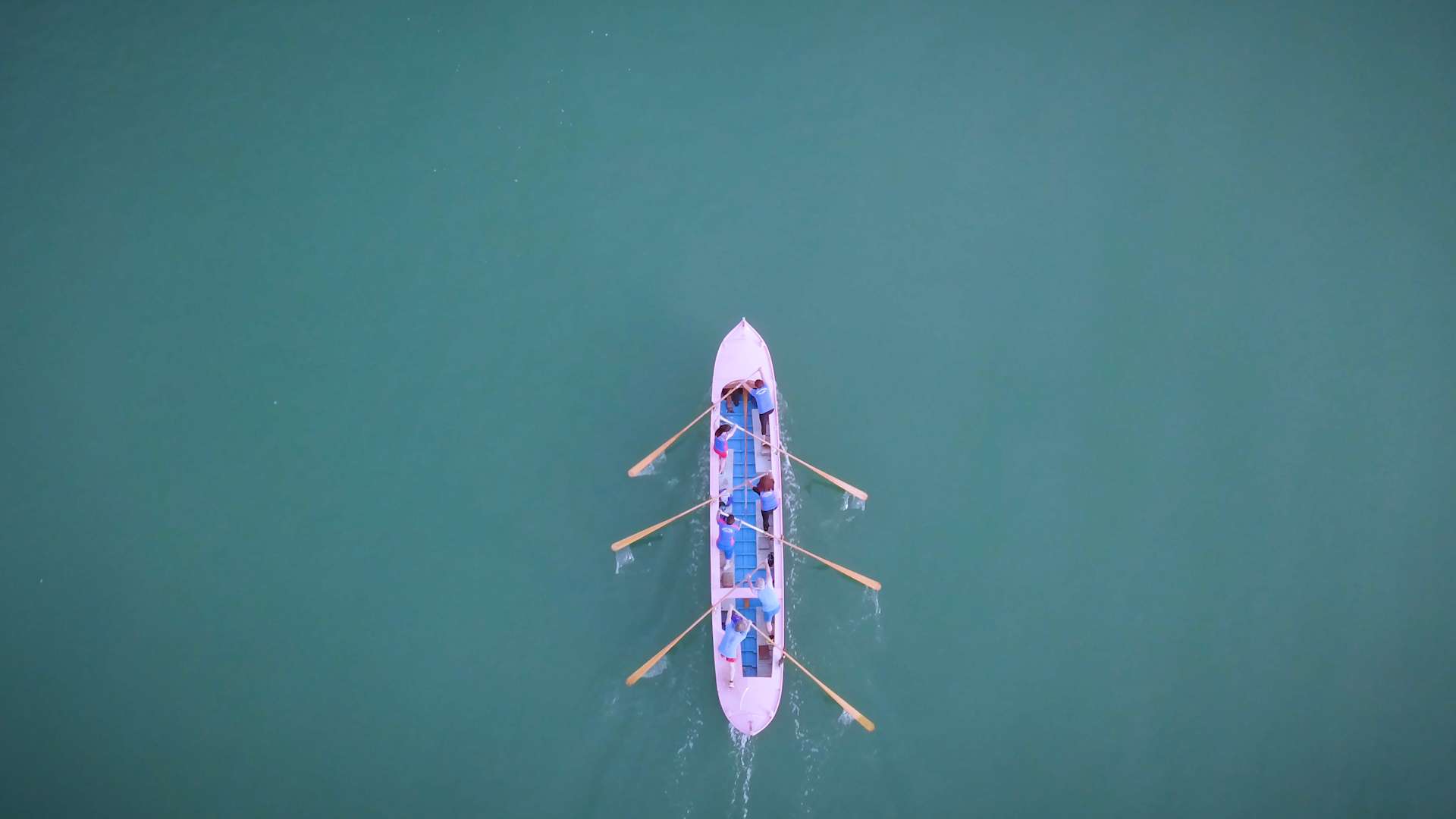 Giovanni Pellegrini’s movie Lagunaria will be shown for the first time at Matsalu Nature Film Festival on the 24th of September. A special guest at the screening is the director of the movie Giovanni Pellegrini.

—
Lagunaria, Giovanni Pellegrini, Italia 2022, 70′
A voice from a distant future tells of a vanished city that was once among the most famous in the world, Venice. Amidst legends, rituals and hearsay, the narrator describes its daily life made of boats and its profound relationship with the lagoon surrounding it. Did that city ever exist? Was it ever inhabited, or it was a tourist park? Did it survive the floods and the plagues? Have its inhabitants managed to find a new way of living together? The result is an indefinite tale of a unique and fragile city that, somehow, speaks of every city on earth.
Credits
Regia e fotografia/Direction and photography Giovanni Pellegrini
Suono / Sound Alessandro Romano, Enrico Lenarduzzi, Mattia Biadene
Montaggio / Editing Chiara Andrich
Voce narrante / voice over Irene Petris
Sound Design Michele Braga
Musiche / musics Filippo Perocco , Acram
Produzione / Production Ginko Film
Facebook Instagram